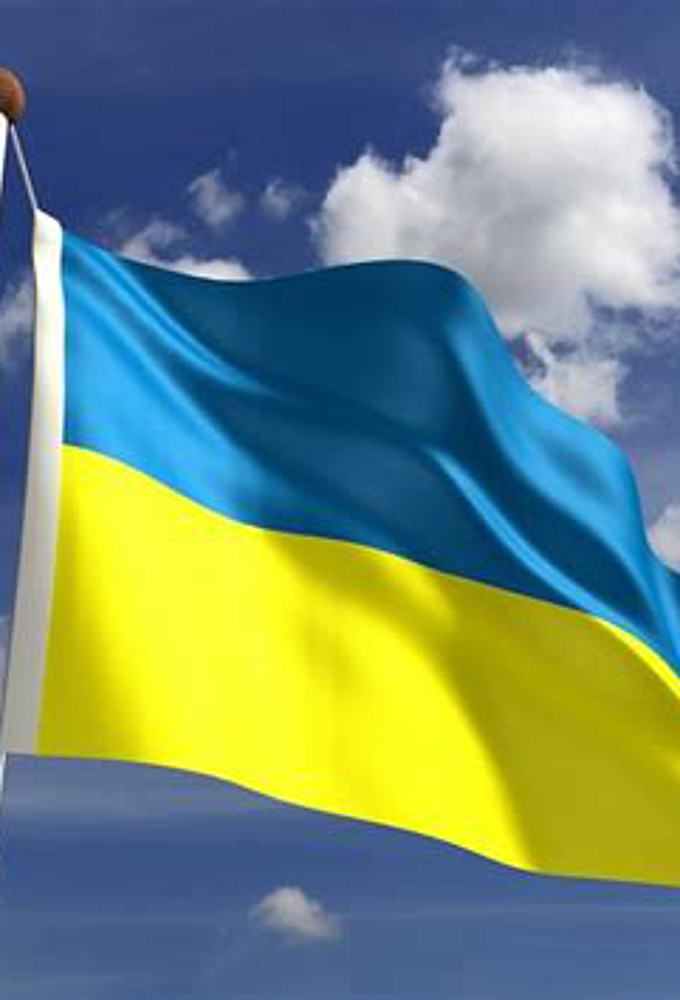 After World War II, the UK accepted 86,000 displaced persons from continental Europe in addition to 115,000 Polish  military personnel. Many of them were Ukrainians who, amongst others, landed at the hostel site in Westwells Road (the site is adjacent to Stephens Plastics and is known colloquially as the Donkey Field). Most of the refugees stayed on and integrated into English life. Here at Rudloe, Pete Barbaruk was the milkman for many years and was a good friend to mother-in-law; he later joined Royal Mail and delivered letters rather than milk; Pete's brother Stefan became a business development manager at Wessex Chamber of Commerce (we both played football for Corsham Town back in the 70s). Another acquaintance, Bogdan (Bob) Gardyj settled in Melksham and was an engineer with Avon Rubber. I also used to play football with Bogdan (Bob) Farion whose family was one of the first to relocate from the Westwells hostel. They moved to a house in Dicketts Road, Corsham. In later life, Bob established a number of businesses in the Melksham/Trowbridge area.

There is a short article on Pete and Stefan's Who Do You Think You Are?, 2016 trip to Ukraine here: Barbaruk journey to Ukraine.

But what now? With an estimated two million Ukrainian refugees (this article written on 11th March 2022) fleeing the Russian invasion/onslaught, what could we do to help? Take part in demonstrations, donate to the Disasters Emergency Committee, donate in other ways, offer to support or take in a family? With this in mind, I sent the following letter to the Leader of Wiltshire Council:

Stefan has also sent a letter to Michelle Donelan regarding the Government's reluctant, tame response to the refugee crisis. His letter is here:

For their part, our government has not simply been 'asleep at the wheel' but has been complicit in selling this country down the river through conniving in the 'laundromat' of dirty (Russian and other) money circulating in the UK, particularly in London, by means of the property and 'other' markets. There was an interesting article in Thursday's (March 10) Times2 about Henry Marsh, the eminent neurosurgeon and author of Do No Harm; extracts follow:

He has spent the past 30 years operating in Ukraine and knows Kyiv’s squares and Lviv’s cafés as well as he does Oxford’s quads. “It’s my second home. So it’s very painful sitting in my comfortable room giving advice to doctor friends who are facing death when operating in underground shelters while their country is being razed to the ground by Russian rockets,” he explains. “Since I got a text saying ‘war’ at 4am a fortnight ago I haven’t slept much. First Mariupol, then Kharkiv, now my Kyiv friends are bracing themselves for mass casualties.”

Marsh has been trying to provide his colleagues with a crash course in trauma medicine. He and the renowned war doctor David Nott spent Marsh’s 72nd birthday last Saturday on a 12-hour webinar taking hundreds of frantic medical staff in Ukraine through disaster training.

His Ukrainian colleagues have had to cancel regular operations and clinics. “Kids with cancer are being denied treatment, there are few drugs left. The same would happen here very quickly. The elderly with dementia will suffer without care, those with physical disabilities will be in dire pain and need, but everything will have to be focused on getting food, water and equipment, preventing dehydration and starvation and operating on the injured.” His young colleagues want to fight. “But I tell them they will save more lives as doctors than with guns.”

“I was meant to be in Ukraine this month anyway. I had anguished conversations with my two main medical friends both in Kyiv, with the air raid sirens going off every few minutes, about whether there was any point in me coming out. I have always had a pathological need to feel useful. But they said it would be better for me to stay and support from Britain at the moment.”

He also thought about going to Lviv. “I love all these places and can’t bear it, Lviv is a beautiful city, it will be unbelievable if they destroy it. Kyiv is less beautiful, with vast ugly Soviet buildings, though bits of it are charming, but the terrible power of these modern weapons will obliterate it.”

It’s lunchtime and we sit eating bread and cheese from the market, to the sound of students laughing as they cross the bridge under clear blue skies, while Marsh agonises about the colleagues he feels he has abandoned. He first went to Kyiv in 1992 when they desperately needed to update their old Soviet equipment.

“I was shocked by the conditions in the hospitals. It was all very corrupt and hierarchical, but the Ukrainians are extraordinary people. We are witnessing a monumental crime of historic proportions. Of course, Ukraine wasn’t perfect, but it was a democracy struggling to escape its Soviet past.”

His friends didn’t take President Zelensky seriously at the beginning, he suggests. “Now they listen to him. He’s putting on a great show.” He can barely bring himself to talk about Boris Johnson, “a cynical buffoon who sucked up to the oligarchs’’. But he is careful not to denigrate all Russians.

Mulling over his career, he says he thinks that although he excelled as a surgeon in the NHS, it was teaching in places such as Ukraine, Nepal and Sudan that he feels he made the most difference. “As doctors we are all standing on the shoulders of giants, we are carrying on a great tradition and I probably helped most there.”

His greatest fear now is that the internet could go down in Ukraine. “Even if we could airlift out the worst cases, it doesn’t always work. It can be deeply traumatising to be taken from your family and homeland to a foreign hospital. It’s far more important we keep links to the doctors on the ground.”

He also thinks the government is behaving appallingly by refusing to accept more refugee families. “The home secretary, Priti Patel, is stupid as well as unpleasant. She is living in her own echo chamber, just seeing her own lies and puffery. I wish I could shame the government into being kinder and more generous. It’s good for the country to rally together and by being hospitable we will all feel better about ourselves.”
(End of extract)

It's unfortunate that we've taken a diversion from the weighty subject of Ukraine to the nature of the (Government) personalities involved but, given the present state of (Government) affairs, this digression is necessary. Henry Marsh talks of 'standing on the shoulders of giants' in medicine but in the current crop of politicians, we have a marked decline in integrity and intellect compared with the past giants. Recent (in political terms) names that come to mind are 'RAB' Butler, Roy Jenkins, William Whitelaw, Douglas Hurd and Ken Clarke, but look what we have come to ... someone who we see strugglin' when readin' her script (provided by her bullied staff) in the House of Commons. Henry Marsh has it spot on, the current Home Secretary is stupid and unpleasant.