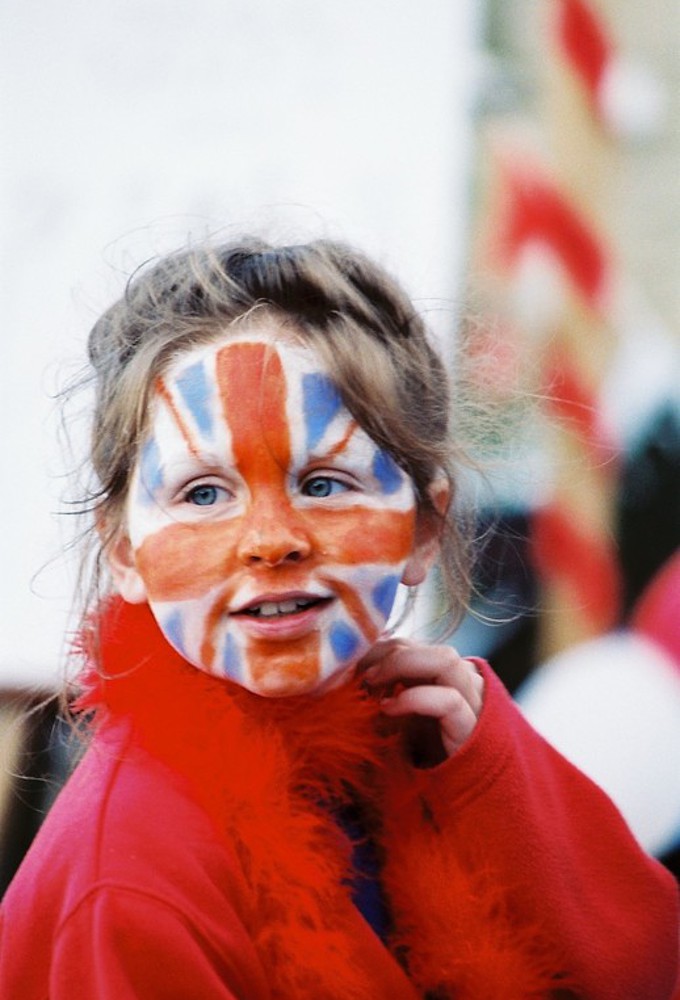 A royal celebration - but what lies behind the facade? 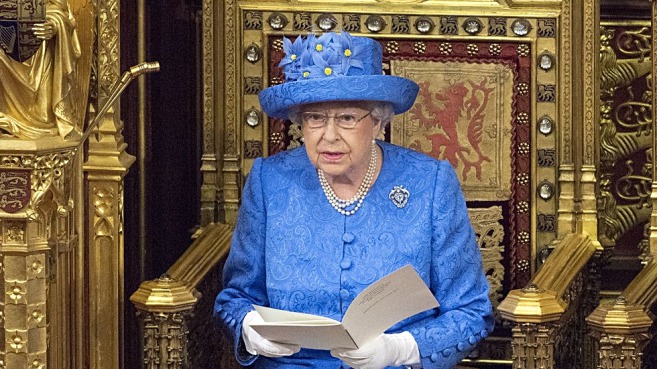 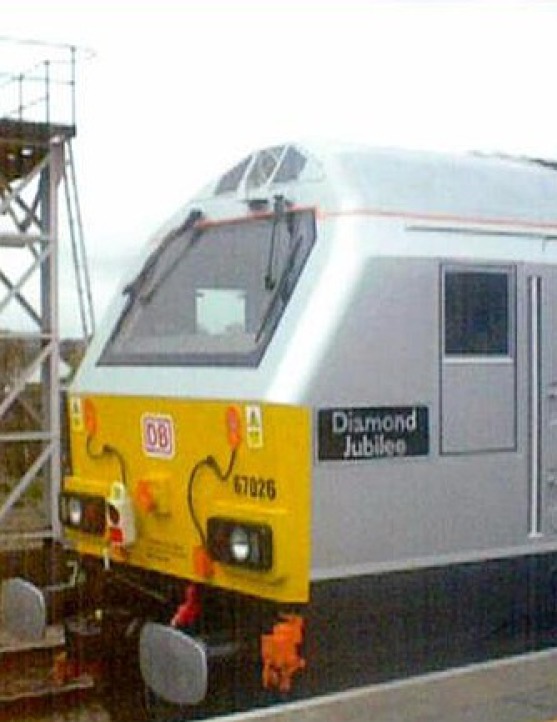 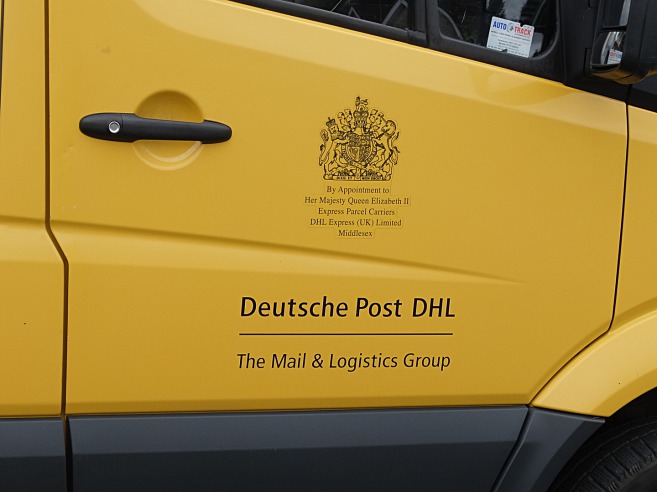 Recently the Commission on religion and belief in British public life published a report calling for the religious makeup of the House of Lords and the coronation of our next monarch (King Charles?) to reflect the realities of 21st-century Britain. The report calls for the number of Church of England bishops in the House of Lords to be reduced to allow representation of other faiths and for the next coronation ceremony to reflect a more pluralist society.

The findings of the report are all well and good, but should these proposals go much further? Surely, in the 21st century fundamental changes are required  not cosmetic adjustment. Britain and Iran are the only countries in the world which reserve places in their legislatures for unelected religious clerics. But the very notion of a state religion or other religions exercising power through the legislature is incompatible with popular sovereignty and democracy. Reducing the number of bishops in the House of Lords misses this point completely.

The established church is very much bound up with the institution of the monarchy; the National Secular Society executive director Keith Porteous Wood says “Disestablishing the Church of England should be a minimum ambition for a modern Britain in the 21st century”.

Religion aside, all parliamentarians should be subject to democratic election; full reform of the House of Lords and its replacement with a fully elected upper house should be a priority in 21st-century Britain.

Moving on now to 'royals' ... in December 2015, it was revealed  that Prince Charles will only speak to broadcasters after they have signed a 15-page contract. This contract dictates which questions can be asked, allows Clarence House​ to preside over edits to programmes, and grants the right to remove Prince Charles from a programme entirely if it chooses.

Prince Charles is demanding tyrannical, undemocratic preconditions in television interviews, including advance knowledge of precise questions, the right to oversee editing and even to block a broadcast if the final product does not meet approval.

The Republic organisation's CEO Graham Smith was reported in the Independent saying that Prince Charles was trying to use broadcasters "as extensions of his PR operation". He said: "These contracts raise serious questions about the editorial independence of our national broadcasters. Any broadcaster signing these contracts should hang its head in shame. Prince Charles should be subject to the same level of scrutiny and challenge as anyone else".

But this is merely the thin end of the wedge with regard to our (the nation's) acquiesence to the demands of the royal PR machine. Why does the monarchy insist on remaining beyond the bounds of freedom of information legislation? What does it have to hide?