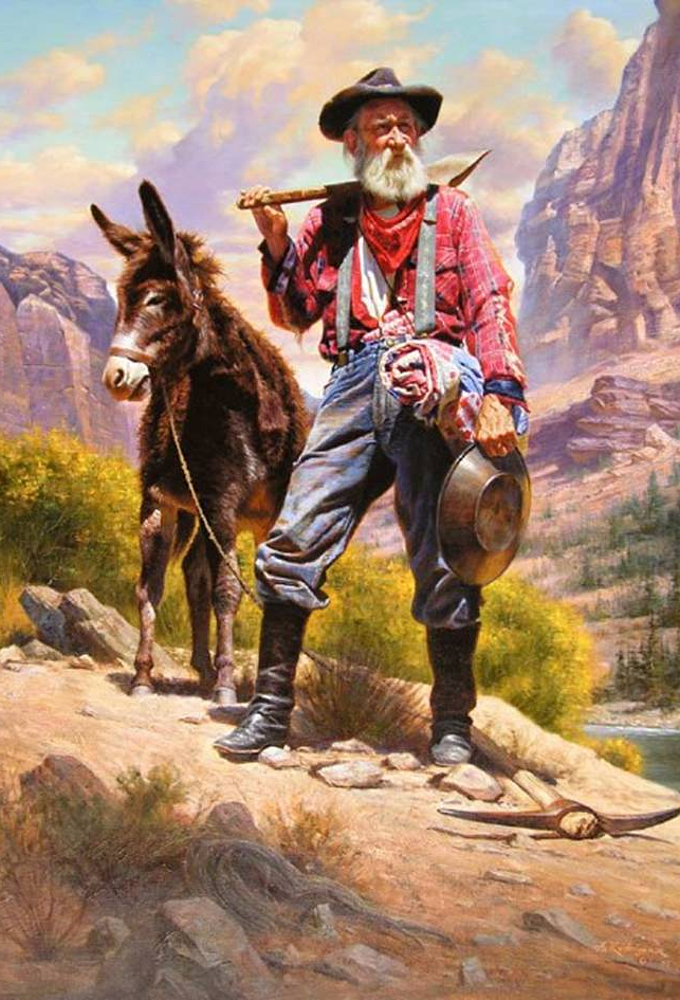 Thanks to Gwen Davies for the suggestion of 'Characters'. Click on image to enlarge and view caption. 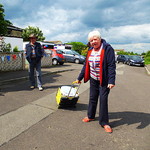 Heard of The Bookseller of Kabul? Well here we have the booksellers and associated characters of Bath and north-west Wiltshire: 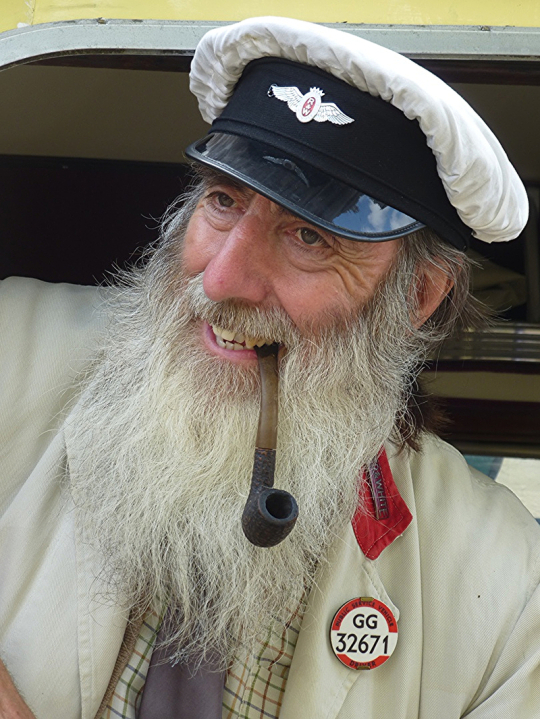 Alan, when not driving a steam engine on the West Somerset Railway or charging around the country on one of his powerful bikes or captaining his steam-powered boat, can be found leafing through the bountiful stock of The Titfield Thunderbolt in Larkhall 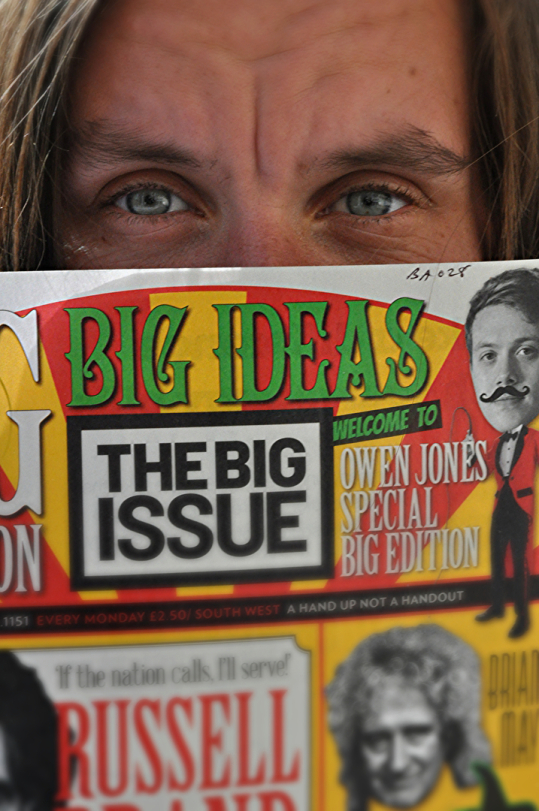 Tara, the Bath Big Issue seller at her regular pitch outside Waitrose in April 2015. You will find Tara here most days from morning til night - she doesn't half put in a shift.

Tara was born in Hannover in 1983 to an army couple; she has a younger sister. Her dad was a captain in the REME; her mum died when Tara was twelve.They lived in Hannover until 1987 when they moved to Hong Kong for a year.

Thence to Katmandu for two years where they had a nanny called Nani! They also had a manservant Mani who was Nani's husband (Nani and Mani!). Tara recalls going on an elephant safari for her birthday and always seeing cows in the road. Thailand followed for a year where Tara remembers the family going on a boat safari. Her mum used to teach adults shorthand in villages. She also recalls seeing people who had had their limbs or digits cut off. Then on to Singapore for six months where they lived on an estate.

Back to reality in dear old Blighty with a posting to Colchester (Tara was ten) followed by moves to Croscombe, Wells and Bath. However Tara was sent to boarding school, the Duke of Yorks at Dover, until age seventeen. She left with 10 GCSEs (English, German, sciences (x3), maths, food technology, IT and business) and 4 A-levels (business, IT, tourism and Spanish). She then went on to Bath Spa University to study tourism but left after six months because of drug problems.

Amazingly, Tara was selected for England shooting trials. It was necessary to have a specially-adapted support as Tara has only one arm. 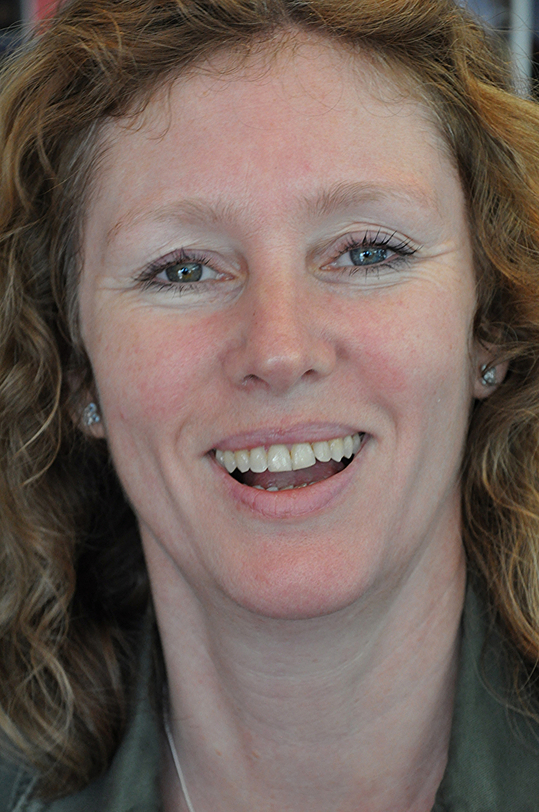 Mickey of Corsham Bookshop. If you're looking for abuse, repartee or banter, Mickey's the girl.

And now, some more characters ... 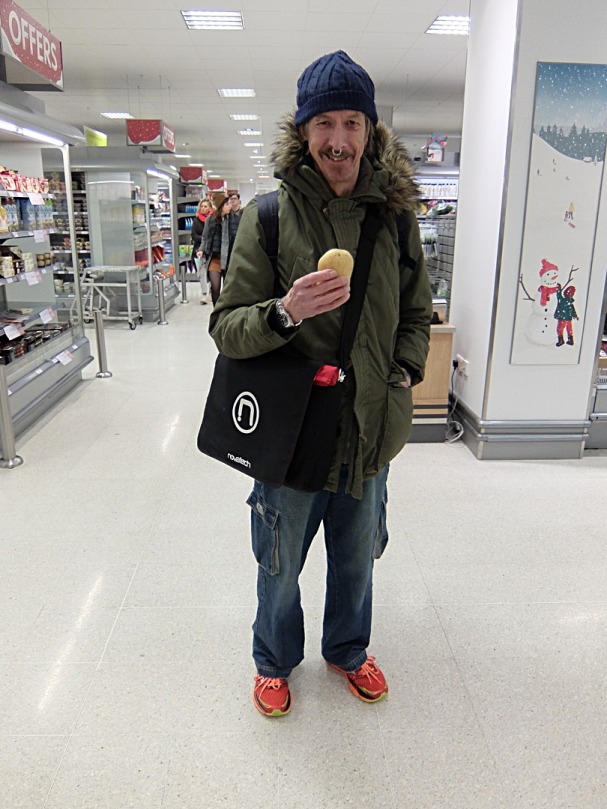 Pete, of Third Eye Films fame, with the sum total of his purchases (no kidding) in Waitrose, Bath. Paying by credit card Pete? 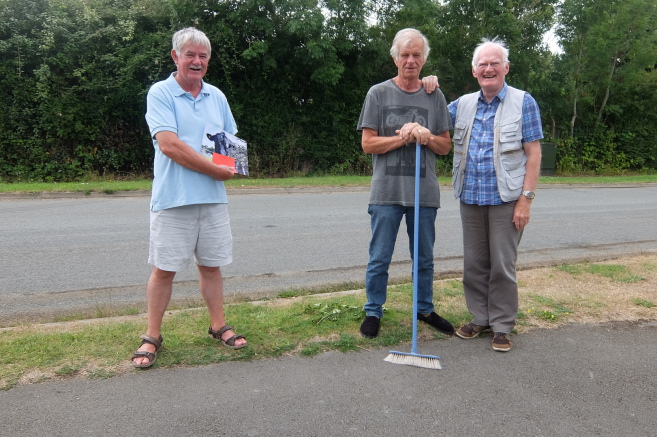