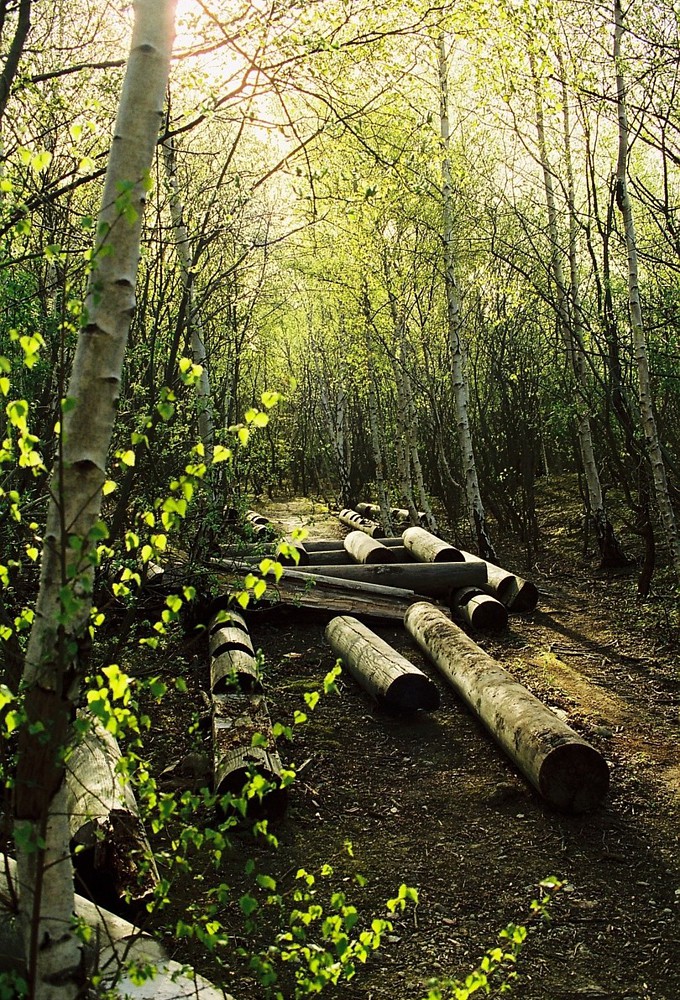 'Cliff and Chasm', a former HMS Royal Arthur training site, on the massive spoil heap created by the extraction of stone rubble to create space for the BAC factory underground at Spring Quarry during the war. The spoil heap was known as 'Paddy's Hill' as ten-thousand Irishmen had been recruited for the extraction of two-million tons of stone. 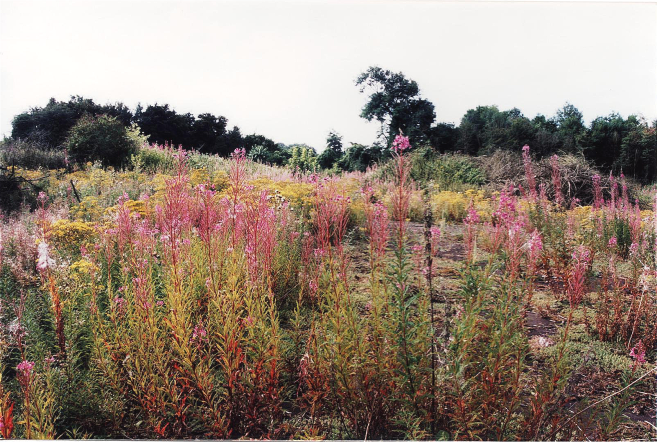 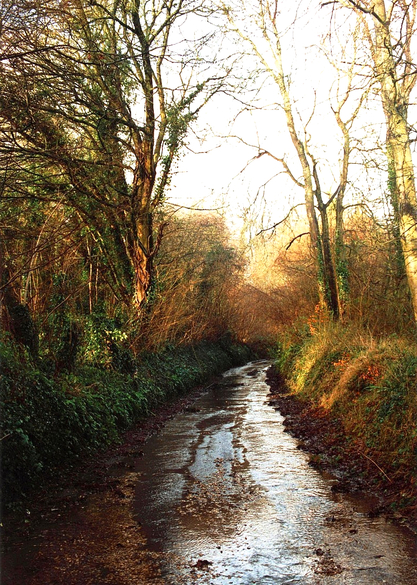 Jaggards Lane winter. I have just (Jul 2014) found the YouTube video below, by Marina Graham, which records a journey in January 2010 from Jaggards Lane to the junction of Ladbrook Lane and Lacock Road.

There are many photos of the derelict HMS Royal Arthur in the Westwells images gallery but the following 'portfolio' of images by John Grech found on YouTube contains many excellent pictures as does Stefan Barbaruk's gallery directly below..

And here, in the gallery below, are photos taken by Stefan Barbaruk who used to live at the displaced person's hostel adjacent to the Royal Arthur site after the war:

Westwells images. Click on image to enlarge and view caption 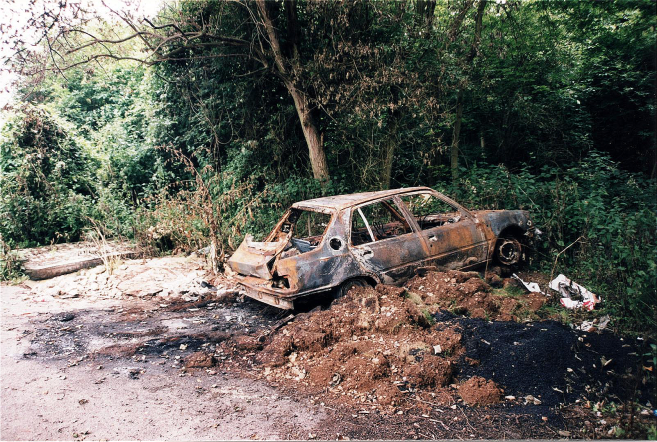 In the era of joyriding, a burnt-out car at the entrance to HMS Royal Arthur - August 2002

The following pictures were taken on or around the 'spoil heap' created from the waste stone extracted from Spring Quarry during WWII and later used as a training area, known as 'Cliff and Chasm' for the Petty Officers' Training School, HMS Royal Arthur. The spoil heap is also known as 'Paddy's Hill' as ten-thousand Irishmen were recruited by the McAlpine company to clear two-million tons of stone from the quarry.

On the north side of the heap, at the Spring Quarry site (now Spring Park), are the buildings of Ark Data with three substantial data centres already operational and two more planned (January 2015) - see: http://www.arkdatacentres.co.uk/the-arks/spring-park/. Ark Data's directors include Baroness Lydia Manningham Buller LG DCB, a former director general of MI5. The directors (nine in all) hold, between them, 427 active directorships of various companies; one Andrew Pettit is a director of 197 companies (how/why - answers on a postcard please ..)! I have a problem directing a life involving a wife, house and a couple of cars (not forgetting children/grandchildren) - never mind 197 companies.

The photographs below were taken by Steve and Karen Munday at a Royal Arthur summer event in 1986 (?). 'We' (the Turner family) were there too but neither family can be sure of the year or the reason for the event.