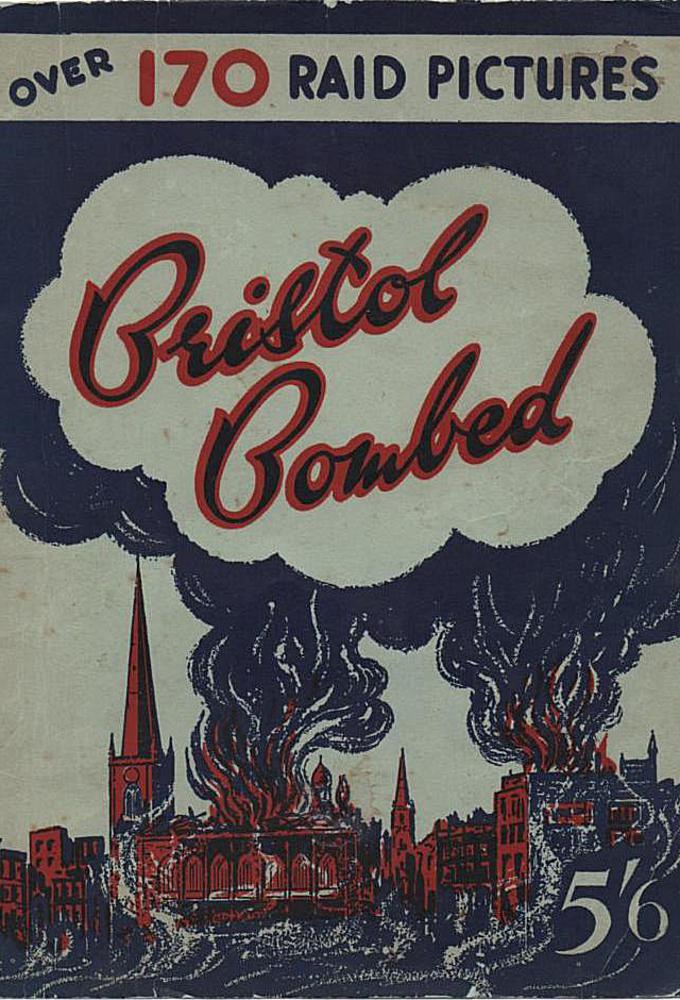 In four air raids between 13 and 15 February 1945, 772 Lancaster bombers of the British Royal Air Force and 527 of the United States Army Air Forces dropped more than 3,900 tons of high-explosive bombs and incendiary devices on Dresden. The resulting firestorm destroyed 6 square miles of the city centre. 25,000 people, mostly civilians, were estimated to have been killed. Post-war discussion of whether or not the attacks were justified has led to the bombing becoming one of the moral issues of the Second World War.

Victor Gregg, rifleman, prisoner-of-war and survivor of the Dresden bombing, has written a book Dresden: A Survivor's Story. Remarkably, Victor not only managed to survive the bombing but has survived to the age of 99. He now lives on the south coast of England and was interviewed by BBC World Service about his experiences - the interview was broadcast on 12th February 2019 and included the following.

WS: Victor can remember with great clarity what he witnessed in Dresden more than 70 years ago

VG: As the centre of Dresden became one big furnace you see women holding their children and they're both alight. They're drawn up into this vortex of flames and smoke. There's screaming going on, not because people are frightened or scared but because they're being roasted to death.

WS: Could anything of what you had already been through have prepared you for what you saw at Dresden?

VG: I'd seen it all. In six years' I'd walked over battlefields that were littered with dead bodies. Nothing prepared me for the shock of women and old people being crucified (perhaps here, Victor means scorched and shriveled)

WS: Victor Gregg spent five days helping to recover the bodies of the dead. Many had been trapped underground in, what he says had become, human ovens.

VG: The biggest cellar that took us two days to open ... we couldn't go inside, it was horrible. There weren't any bodies, there were just bones sticking out; that was all that was left.

WS: You saw so much death and destruction there. I do wonder what that does to a man.

VG: It turned me into a psychopath. I was living a Jeykll and Hyde existence when I came home. Anybody in authority to me was an enemy. I couldn't keep a job. I married a wonderful woman and we had Alan, our first-born and I ruined that marriage. My wife couldn't stand it any longer.

WS: Is it true you that you didn't laugh for forty years?

VG: No, that's what my wife said. She said "What's the matter with you?" Because I never mentioned anything.

WS: It's thought 25,000 people died in Dresden and the attack is one of the most controversial campaigns of the Second World War. (To Victor) In your view can it be justified in any way?

VG: No, it was a criminal act. And they knew exactly what they were doing.

WS: What about the argument that we were fighting a war of national survival and that the ends justified the means?

VG: No, the war had already been won. I'll take a lot of stick; you're going to get lots of letters saying how evil I am but I honestly believe that we went to war against the Third Reich to stop all these evil things happening but we turned out worse that the evil we were fighting. It's something we should be ashamed of and for which we've never apologised*.

WS: Why did you want to write this book?

VG: Unfortunately, people do forget. I want everybody to be aware of the horror of war in general but especially the evils of it.

* Not only has Britain never apologised, but after many years in which to reflect on the atrocity, in 2012 a memorial was erected to its perpetrators in London's Green Park