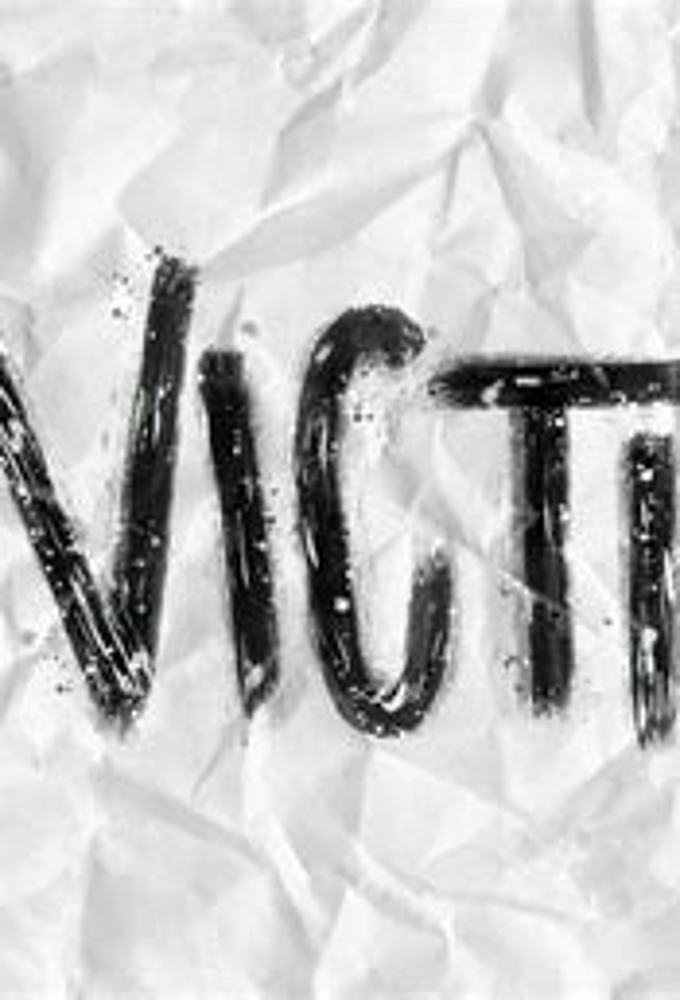 A Christmas story which illustrates that the police are not to be trusted ...

I am an adult with ‘special needs’, with domestic and psychiatric care, having to take a daily ‘cocktail’ of drugs. I suppose I am one of those souls who, following the closure of institutions during the Thatcher years, is cared for in the community. But what is the community? A town?  A village? A street? Neighbours? From what I am told, given modern busy lifestyles, many people do not even know their neighbours. Luckily and unbeknown to the police, a small group of family and friends supports me.

Some time ago, a crime was apparently committed in the area where I live. Following an appeal on social media, someone said they saw me walking into town at around the time that the ‘crime’ was committed. Even though this sighting put me in a different location from where the crime took place, the police used this sighting as evidence to charge me. As the victim mentioned a phone and a coat with a hood, they took my phone, one of my coats (without a hood – none of my coats has a hood) and one of my hats (the victim did not mention a hat) for examination. But the police have not mentioned my phone (or my hat) in their reports so where is it? And a description of the coat (without the reported hood) that the police took, subsequently appeared in the victim’s statement.

The ‘crime’ was apparently committed in a very busy area so it’s quite likely that many responses would have been received to the social media appeal but the police have only used the one response – the one that put me in a different location entirely. Not only that but there are two CCTV systems that likely could have confirmed my location at the time that the crime was committed; the police made no attempt to check the tapes from these systems.

No one, not one agency, has bothered to examine the evidence carefully, evidence which clearly demonstrates my innocence. Instead, the bureaucratic establishment wall of the police, the CPS, the solicitor, the barrister and the courts is impossible to penetrate. Not only that but we (me, my family and friends) have found that the justice system is in chaos. I have had to go to court, in Swindon (Swindon, because the new state-of-the-art Chippenham court is closed and will, apparently be converted to yet another supermarket) five times over the past year without any result ... and I will have to appear again. And because of my difficulties, I don’t understand the court proceedings.

It looks like I was seen as an easy target so to use the vernacular, I have been ‘stitched up’ while the person who did commit the crime has been allowed to get away with it. This case has been such a crude contrivance that it is difficult to imagine how the police thought they could get away with it, but they have ... so far.

The Wiltshire Police Specials recruitment webpages include the following:

The police service is committed to maintaining the highest levels of honesty and integrity and to preventing corrupt, dishonest, unethical or unprofessional behaviour. Vetting helps support this, reducing the risks of unauthorised disclosure or loss of sensitive police information. Public confidence in the police is crucial, particularly as we "police by consent." Public confidence in policing depends on officers, staff, Specials and volunteers demonstrating the highest standards of personal and professional behaviour.

Really? Well, 'we' have significant evidence to the contrary which will be revealed at an appropriate time.

The 'appropriate time' has arrived - see file below:

The 'Victim' article above comes from Christmas 2019. Since that time, our entirely innocent victim's case came before Swindon Crown Court on 20th and 21st January 2020. This followed four appearances before Swindon magistrates over the period March-August 2019 and an appearance at Swindon Crown Court in September 2019 where the case was adjourned until December for 'reports'. However, the reports had not been fully undertaken by December so the case was further postponed until the January 2020 date(s) shown above.

If Wiltshire Police had bothered to investigate the case properly, they would have taken perhaps 30 minutes to find that the alleged perpetrator (our 'Victim') was entirely innocent in the matter. But there was, clearly, a hidden agenda which they were determined to pursue. In spite of the incompetencies encountered along the way (Wiltshire Police - calculated incompetence, the CPS - compliant incompetence, 'our' solicitor - negligent incompetence, 'our' barrister - blind incompetence), luckily (in view of the superficial defence offered) the 'twelve good men and true' (actually eight women and four men) found the Victim not guilty (or, as I would prefer, 'entirely innocent').

Six court appearances (four magistrates and two Crown Court) over the course of a year at what cost? Cost of wasted time and expense for a court system which is drowning under a backlog of cases. Cost to the health and wellbeing of a man with serious mental health issues and his 94-year-old mother who was by his side throughout.

This whole charade was such an egregious attempt to miscarry justice by those who should be guardians of justice that I have been moved to write (35,000 words) a play/screenplay on the case.

In ‘To Kill a Mockingbird’, Mr Tate, Sheriff of Makum County (talking to Atticus Finch of Arthur ‘Boo’ Radley): “It’s my decision and my responsibility” “Dragging him and his shy ways into the limelight, to me that’s a sin”.