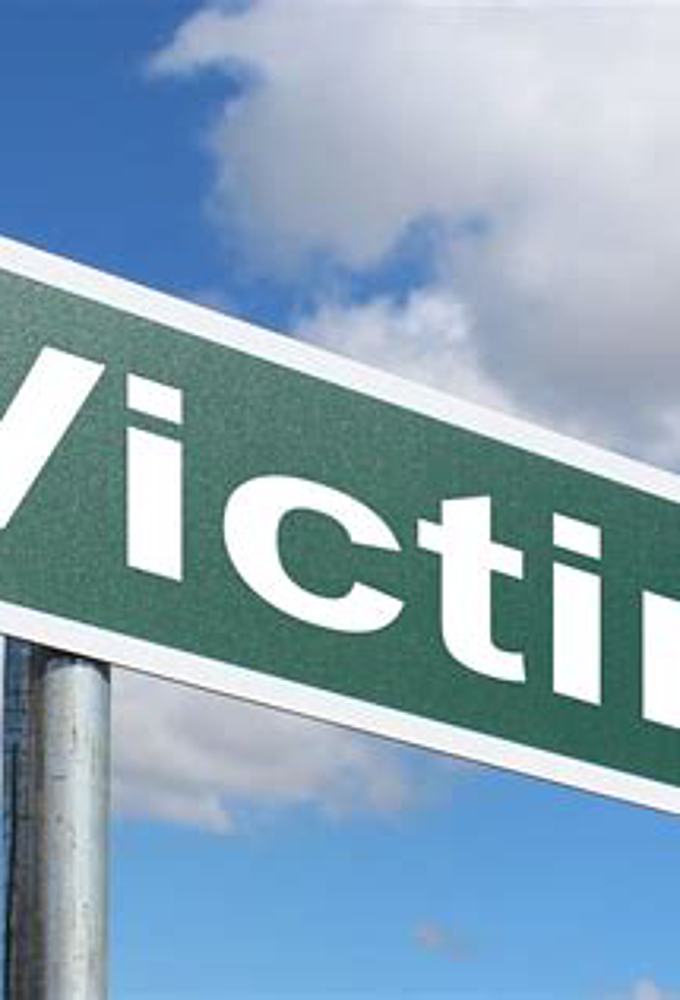 5th November 2021 ... now another egregious miscarriage of justice perpetrated by Wiltshire Police over an incident that occurred in Warminster in 1980.

HM and myself recently watched Code of a Killer (about the establishment, by Professor Alec  Jeffreys, of DNA profiling in the mid-80s and its use in catching double-murderer Colin Pitchfork) for the first time and realised (again!) the great benefit that DNA profiling has brought to forensic analysis. However, like any such significant advance, it may and does have potential and actual deficiencies when used incorrectly or maliciously.
The reader may realise that there lies a tangible, real-life story behind the paragraph above ... it follows a cold case review, initiated by Wiltshire Police, of an incident from the last century; ironically, an incident that didn't even make the pages of local newspapers. Why then would Wiltshire Police choose to review such an incident?
DNA profiling has become the 'trump card' in the cases where it is possible to be used (as in the Pitchfork case) and the police know this. But what if the police cannot be trusted to be an honest broker? What safeguards are in place to ensure that deception cannot be perpetrated? What if the police have an axe to grind against certain individuals? I ask these questions as I have discerned that, following a recent case, the answers to the questions are: the police cannot always be trusted; safeguards appear to be insufficient and the police have demonstrated through their actions that they can and do have axes to grind. That is certainly true in the case in question.
It seems that testimony under oath matters not a jot as DNA trumps all - with DNA from a suspect and items from a crime scene, it's just a matter of combining the two (physically!) and another case is solved and ratings improved.
'We' are now seeking a review of the DNA 'evidence' - see the update below. Other avenues are also being pursued but the wheels of 'justice' are very slow to turn. It is certainly the case that the justice system is rooted in process and procedure; facts and analysis of same don't come into it, they are ignored, brushed aside or 'rubbished' under cross-examination but at the root here lies Wiltshire Police who are untrustworthy - see also the first 'Victim' webpage: Victim.
Oh that there was an honest officer at Wiltshire Police who has a conscience about contriving cases against innocent people. An officer with the mettle to reveal what has taken place behind the scenes in order to fabricate evidence in this case and others. It would take some guts to do that but let’s hope there’s at least one officer with a sense of decency in Wiltshire Police.
An update ... we have been in touch with one of the foremost forensic scientists in the VISAGE Consortium (Visible Attributes Through Genomics) - see https://www.visage-h2020.eu/, Dr Walther Parson of the Institute of Legal Medicine, Medical University of Innsbruck, who has advised on the use of DNA methylation (also known as Horvath's Clock or the epigenetic clock) in determining the age of an individual (with a time 'window' of about 5 years either way) at the time that a DNA sample was taken. In a practical sense, this would differentiate between, for example, a 30-year-old's and a 60-year-old's DNA.
A further update ... after much deliberation (you may have seen a previous iteration of this update some weeks ago), a third party is offering £50,000 for definitive information leading to the quashing of this conviction at appeal. Those 'in the know' should be able to discern that this case involved a preposterous, contrived (by the police and prosecution) journey to/from Weymouth through Warminster in 1980 which scenario verges on the absurd but, through the incompetence of the defence team, was not challenged. Note that this offer has now (18th December 2021) been withdrawn as it was felt that it may be seen to be a primary motive in any proffering of information and thus be robustly challenged in court.