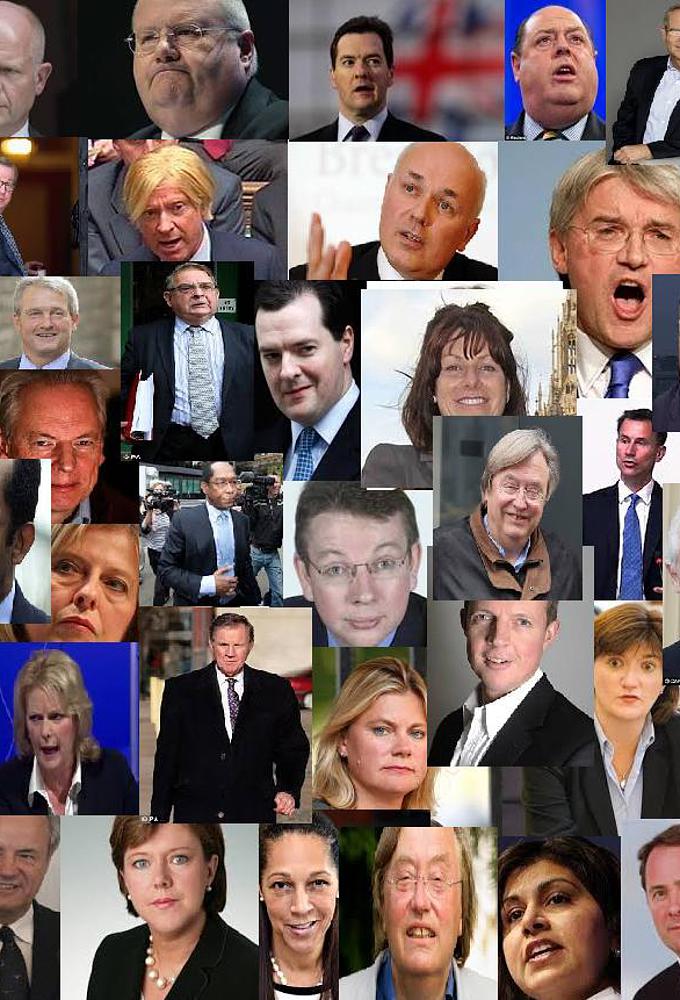 23rd April 2015 - a Pickwick reader has sent the following response to my election tirades:

Thank you Paul for your invitation to debate. Regrettably you do not make it very inviting by disclosing your own strong left-wing bias from the outset.

Using a slightly broader vision, it appears to me that, apart from dictatorships, there are 3 main areas of collective government, capitalism, socialism and communism. I hope that you can agree that the latter has now become discredited in the modern world, leaving capitalism and socialism. I am old enough to have experienced many socialist governments in the UK since that of Clement Atlee in 1946. Apart from perhaps that one I cannot recall any socialist administration that has left this country in a better state than they found it. One could argue that a certain A. Blair led a reasonably successful administration to begin with as he continued to implement Tory-style policies.

Capitalism, though universally not popular, is the only one that really functions for the benefit of the country but one has to accept that there is a danger of the disabled, the scroungers and the bone idle falling foul of of the system. When appropriate adjustments have been made to accommodate the disabled and then the scroungers and the idle have been incentivised to do something useful, then capitalism can work for all.

It is my view that we are much nearer achieving this goal after this current regime. A lot of people have said a lot of silly things during this election campaign but I feel that the future is much brighter for all Britons than it was 5 years ago. We don’t need a government that raises our taxes to pay for a bloated public sector workforce just to shuffle papers and push pens around, far better that they are employed by the private sector to actually do something productive so I suggest you hold off the revolution for a while yet.

The world is a vastly different place than it was 50 years ago and we cannot afford to revert to the out-dated and outmoded policies of the Harold Wilson era, it’s time to get real!

I do get the feeling of flogging a dead horse here as your socialist principles appear so deep-seated. I cannot believe that you would really have us return to the days of over-manned, inefficiently managed, trade union dominated. taxpayer subsidised national industries. Successful private enterprise creates employment and the rewards are, or should be, determined by merit. Why is profit a dirty word ? Surely if you invest money in anything then you should expect a return, whether that be a bank account, an ISA or a company. Where do you think all the pension funds would otherwise create wealth for their subscribers?

Surely one should look outward rather than inward. I agree that education is important but there is nothing stopping anyone doing what I did and spend the 1st 3 years of my married life at evening and day-release classes to improve my job prospects in order to better support my family. Too many people think that the State owes them a living even without any effort on their behalf. Yes, well done Labour for establishing the NHS, it’s just a pity they haven’t done anything worthwhile since. As for our industries, most of those that you mentioned were decimated by the trade unions in the 1970s and 1980s and the new owners were able to re-write the rulebooks. Fortunately they have thus been able to regenerate these industries and provide even more employment than previously. All the benefits of democracy depend on a sound economy and under this current regime we are getting there. Admittedly it has been tough going for some, but it has created incentives, opportunities and prospects. Regrettably, Labour have never proved themselves capable of managing a successful economy and would be unable to do so whilst they adhere to their dogma.